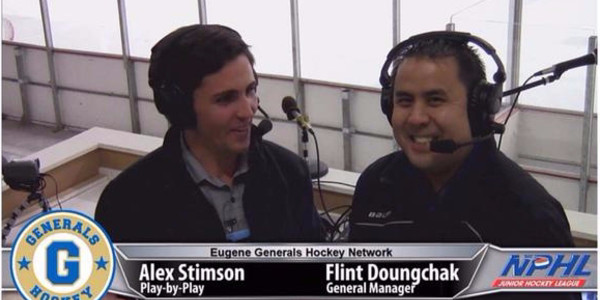 The Eugene Generals broadcast team works every home game to bring fans from around the Northwest on ice action into their living rooms. 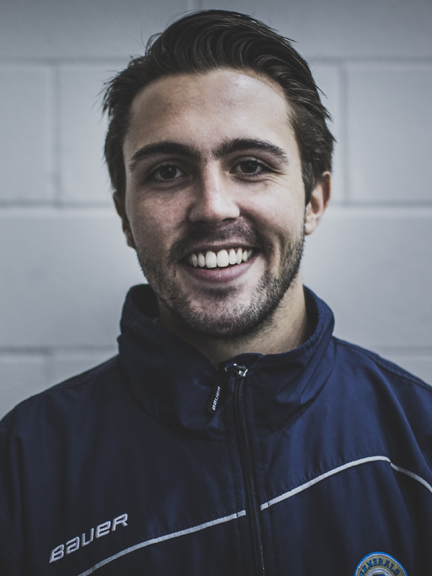 Alex Stimson is entering his eighth season as the executive producer and play-by-play announcer of the EGHN broadcasting team. The 2018-19 season will be Stimson's first season where he will serve as the General Manager for the team. Stimson, a Southern California native, graduated from the University of Oregon where he studied economics and political science.