This email address is being protected from spambots. You need JavaScript enabled to view it., Head Coach 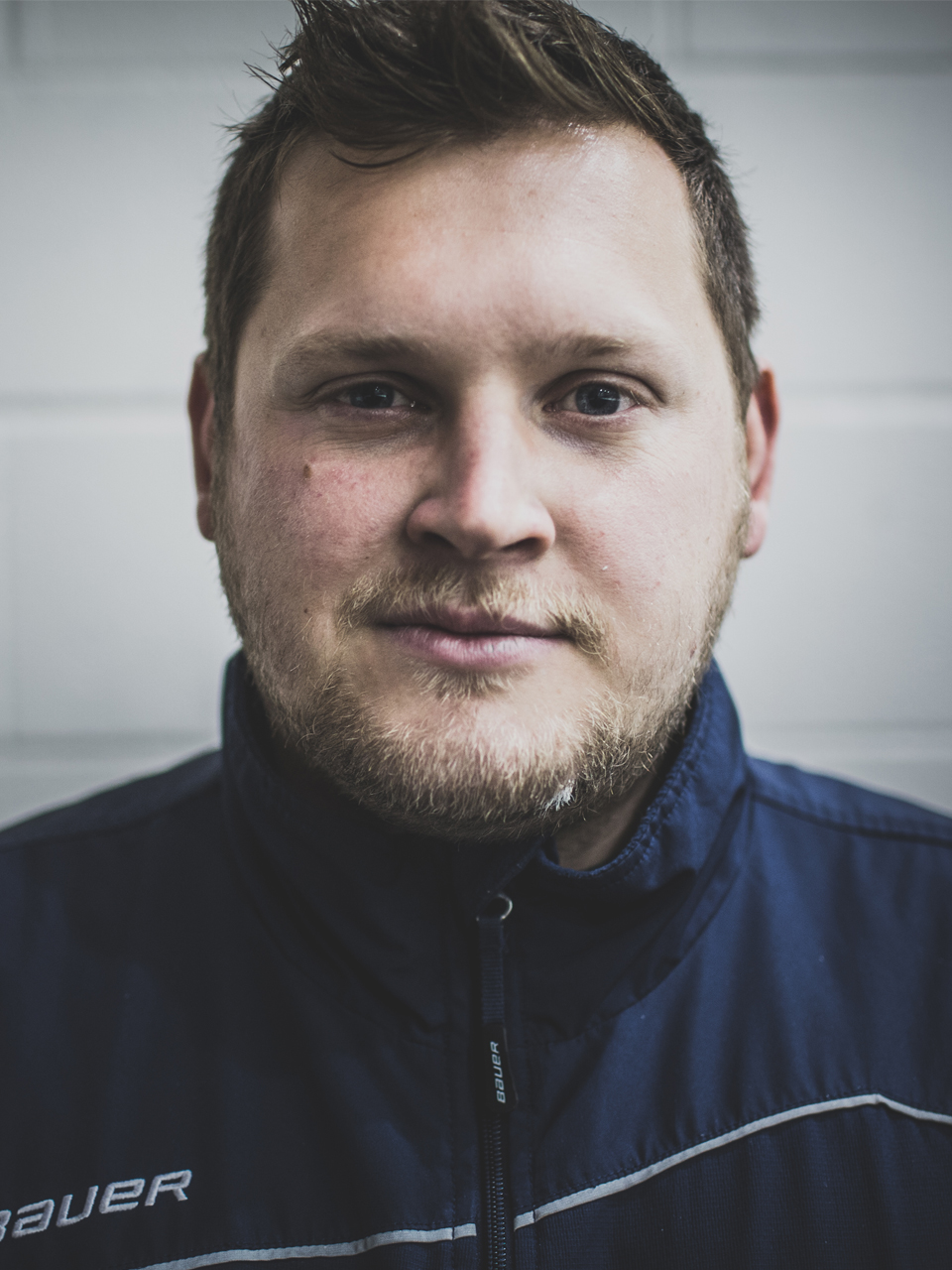 A native of Anchorage, AK, Kern played for the Generals in its inaugural season where they were crowned Pacific Division Champions.

After completing two seasons with the Generals, Kern went on to Concordia University in Wisconsin and earned a Bachelor’s Degree in Business Marketing.

In the summer of the 2010, Kern joined the Generals in the front office as an intern and became familiar with recruiting, business development, and operations of the front office.

During the 2014 season, Kern was promoted to Interim Head Coach before being officially named Head Coach shortly after. In his first season as Head Coach, Kern led the Generals to a 21-17-1-1 record and a return to the playoffs, the team's tenth trip to the postseason in eleven seasons.

This email address is being protected from spambots. You need JavaScript enabled to view it., Assistant Coach 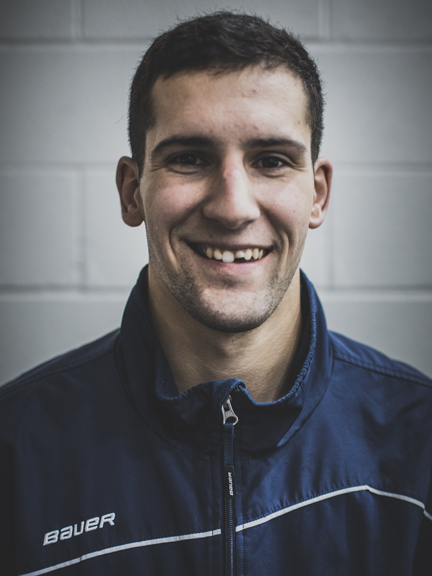 Currently in his fourth season as an assistant coach with the team, Gomez is also a former Generals player having suited up for the team for two seasons from 2013-15.

Tapping into his history both as a hockey player and as a Corporal in the United State Marine Corps, Assistant Coach Daniel Gomez oversees the Eugene Generals Off-Ice Development Program where he carefully tracks each player's progress using an array of athletic measurements.

On the ice, Coach Gomez runs the team's weekly Tuesday skills practice which is gears towards individual skill development as well as small area tactics.

Coach Gomez's junior hockey experience includes two seasons with the Eugene Generals (2013-15), the second of which he was an assistant captain, as well as time with the West Sound Warriors and Southern Oregon Spartans organizations.

Coach Gomez's goal is to create an environment that ensures all Generals players are encouraged to reach their maximum potential both on and off of the ice.

This email address is being protected from spambots. You need JavaScript enabled to view it., Goaltending Coach

Currently in his third season as goaltending coach, the Portland, Oregon native played his youth hockey for the Portland Jr. Winterhawks unti he was eighteen years old. After playing in Portland, Pritchard played three years with the Generals and helped the team reach the postseason for the eleventh time in twelve seasons. He ended his career in Eugene as a twenty year old and still holds the best single-season save percentage in franchise history.

In 2016, the Generals offered Pritchard to become the team's goaltending coach, a role that he has held since then