Written by Madeleine Boyea
Created: 22 May 2019 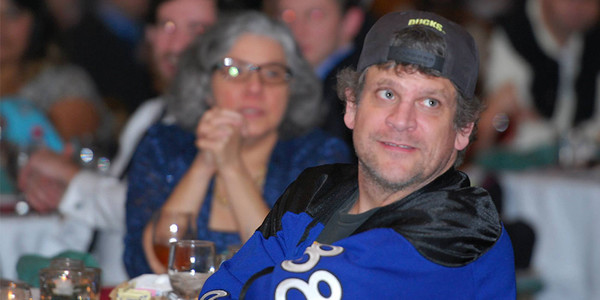 Stubbs was a fixture at Generals since its inaugural season back in 2005 attending almost every game while fixated behind the glass in his famous “corner.”

“The Officials and visiting teams hated him and that’s how you know he was a true Generals fan. He was rowdy, banged on the glass, and always had something special to say out of that corner,” reminisced General Manager, Flint Doungchak, “It’s hard to believe that he won’t be there anymore. He’ll be really missed.”

His banging on the glass and loud presence likely earned him the nickname “Slam.” The Generals players would count on his attendance and used it to get pumped up during game times. “I’d walk out onto the ice and look across the way, and there he was, clapping, cheering, yelling. It made us all feel special,” said Head Coach Justin Kern. “First as a player, then as an assistant, then as a head coach, Slam was always there. I’ll miss him.” Throughout these fourteen years, Stubbs has been a loyal fan, father and friend to all. 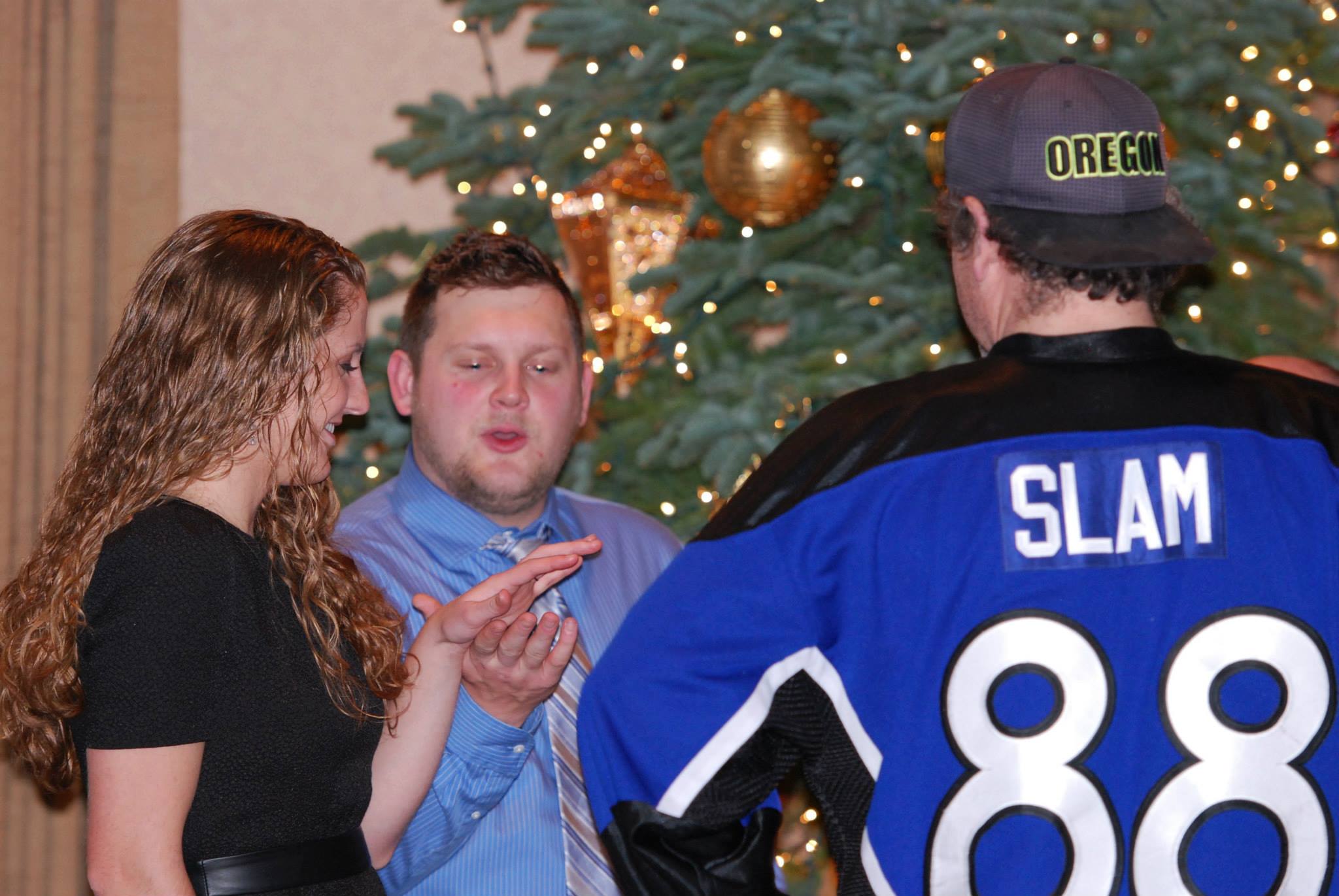 Stubbs always brought along his daughter, Candi as a young girl. “Candi grew up at the rink, she had many birthday parties there, some even were during the General’s games” Ken Evans, the owner of the Generals explained. Stubbs was considered the “ultimate fan” that supported the General’s through it all. As a hockey fanatic, Stubbs was very invested in the games, very loudly voicing his opinions making sure everyone knew where he stood.

People like Stubbs and his daughter, Candi are the heart and soul of the General’s family. The hockey community in Eugene has become a very tight-knit group and lives on by people like Stubbs sharing his love for the sport. The General’s family consists of players, family, friends and fans who all support one another. We are thankful that he shared his passion for the game with his family and friends. He will be greatly missed by everyone in the hockey community.