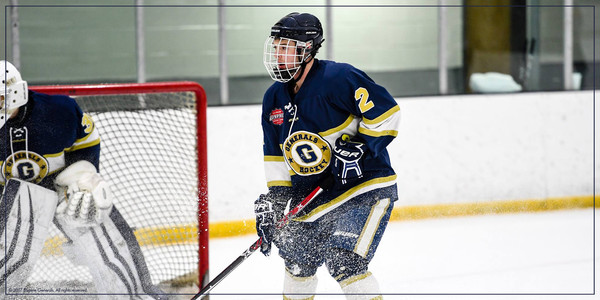 The Wenatchee Wolves handed the Eugene Generals (5-13-1) a 13-0 defeat on Saturday night in the first of a two-game series at the Town Toyota Center in Wenatchee, Washington.

Wenatchee took the lead in the first period after a failed five-on-three opportunity for the Generals, and the Wolves later doubled their advantage to take a 2-0 lead into the first intermission.

The Wolves turned on the gas in the second period as they netted six goals to take a commanding 8-0 lead with just one period left to play, and they would net five more goals in the final twenty minute interval to pick up a 13-0 win.

The Generals and Wolves conclude the two-game series on Sunday afternoon at 3:15pm PST at The Town Toyota Center in Wenatchee, Washington.