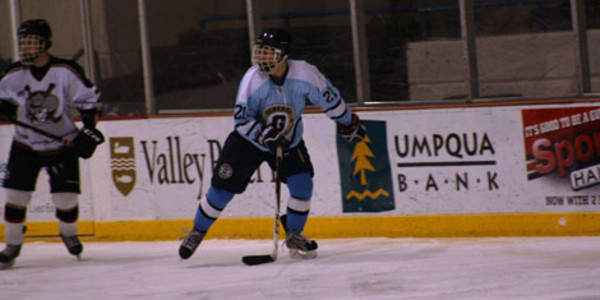 Having secured third place the previous night, the Generals won their second game in a row and enter the NPHL playoffs with some momentum. The Generals will take on the West Sound Warriors in the first round of the playoffs.

In the first period, the Outlaws scored the only goal, coming 18:33 into the game on a shot from Aaron Questad. Austin Mayton provided the assist on the play.

The Generals tied the game at one 4:47 into the second period on a goal from Dans Berzanskis. Hunter Hartman and Trevor Bowden recorded assists the Generals' first goal of the game.

At the 7:39 mark, the Outlaws took the lead on a power play score from Christopher Helms. Alexander Svoboda assisted on the team's second and final goal of the night.

Kyle Ruchas tied the game with his second goal in the last two days, at 12:35. Berzanskis and Connor Hoernlein assisted on the play.

The Generals took the lead for good midway through the third period on Berzanskis's second goal of the night. Hartman recorded his second assist of the game on the score, which came at 11:29.