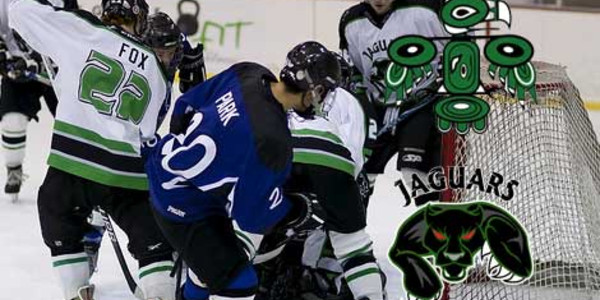 This weekend the Generals (7-8) take on the River City Jaguars (6-8) on Friday then play the undefeated Seattle Totems Saturday night. Saturday's match up will also be played on the Generals Military Appreciation Night.

The Jaguars and the Generals have met three times this season with River City winning twice. Neither team has beaten the other at home. River City is ranked fourth in NORPAC's pacific division, behind third ranked Eugene, however only two points separate the teams.

Then Eugene aims to give Seattle its first loss of the season on Saturday night. The undefeated, top-ranked, Totems found the back of the net 11 times during the teams? previous match up.

"We had a big win on Saturday night against Southern Oregon and are hoping the boys take momentum going into this weekend against River City and Seattle," assistant coach Brent Seidel said about the Generals upcoming games. Last Saturday the Generals beat the Southern Oregon Spartans in overtime.

The Generals would like to show their appreciation to the military by welcoming all active members, veterans and their families to Saturday's game free of charge.

Both of this weekend?s games will begin at 7:35 with the pregame starting at 7:15 on EGHN. For more information on the Eugene Generals or EGHN visit eugenegenerals.com