Generals Travel to Medford to Face The Spartans Friday and Saturday 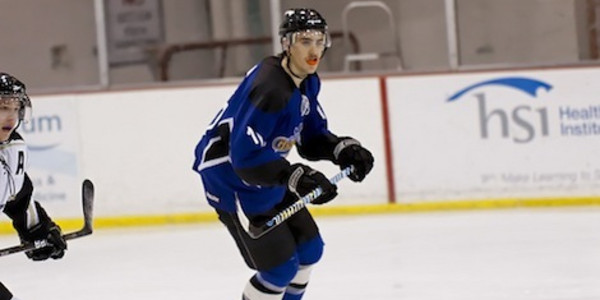 The Eugene Generals (18-20) have two games this weekend and both are against the Southern Oregon Spartans (25-12). The Generals will play on both Friday the 21st and Saturday the 22nd. The Generals were successful when the two teams met last, but lost the three games before that.

Out of the eight times the teams have previously faced off so far this season the Generals have won twice, with one of those wins coming in overtime.

The Spartans are ranked 2nd in NORPACï¿½s Pacific Division and the 3rd ranked Generals trail by 14 points in the standings. Southern Oregon aims to outscore the Generals with the help from Chris Whitten, the 3rd ranked scorer in the entire NORPAC conference. The Spartansï¿½ roster also boasts three other scorers ranked within the top 20 scoring leaders in the NORPAC conference: Vance Bridgeman, Dane Irving, and Mike Feagan.

Both of the games against the Spartans will start at 7:30 pm at Southern Oregon. Games will only be available through the Southern Oregon Spartans. For more information on the Eugene Generals or EGHN visit eugenegenerals.com.