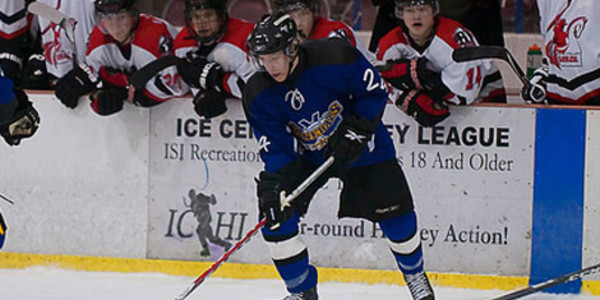 Eugene, OR – The Eugene Generals (38-10) finished off the sweep of the Rogue Valley Wranglers (8-40) in their nine game season series with a convincing 7-1 win. The win gave the 2009/10 Generals a tie in the franchise record books with the 2008/09 Generals for most wins in a season. The Generals will try to do what last year’s Generals could not do, however, and win their first round playoff series against the Tri-City Titans.

“We played really well in the first period, but we tied the second,” Generals assistant coach Chris Bilder stated after the contest. “We were able to regroup during the second intermission, and we finished the regular season with a great third period. I think we’re playing pretty well heading into the playoffs.”