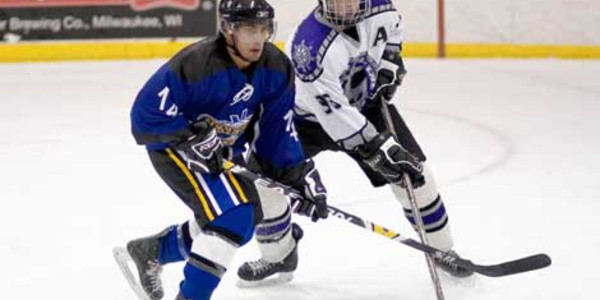 The Eugene Generals (11-3) will travel to Post Falls, ID this weekend to face the Coeur d’Alene Lakers (5-8) for two Pacific Division games. The Generals have won the last nine contests between the two teams. The game tomorrow will be the Generals first of seven consecutive road games. The Generals will be on the road for thirteen of the next fifteen games.

“Coeur d’Alene is a tough team that works extremely hard,” Generals Head Coach Jay Miller stated. “We will have to stay extremely focused and play our systems if we want to come away from the weekend with four points. The next couple of months are going to be extremely tough because we’re going to constantly be on the road, but I really believe this group has a lot of character, and think we’ll come out on the other end a much stronger team.”

The games this Friday and Saturday at 7:20 PM in Post Falls, ID will be broadcast in audio only on GiTV. For more information on upcoming games or GiTV please visit eugenegenerals.com.