Generals Host Seattle for Battle at the Top 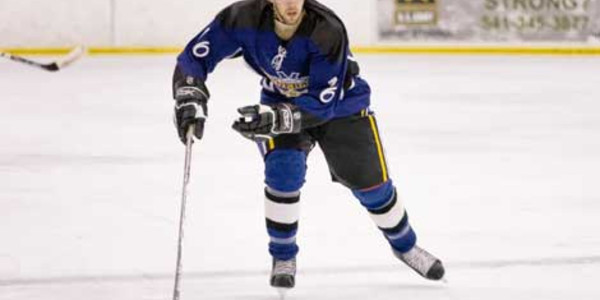 The NORPAC Pacific Division leading Eugene Generals (18-3) will host the second place Seattle Totems (15-2) for a battle of the top two teams in the Pacific Division this Sunday at Lane Events Center-Ice at 5:50 PM.

“Seattle is an extremely tough team,” Generals Head Coach Jay Miller stated. “Whenever we play the Totems it is sure to be a very heated contest. We have to minimize our mistakes, focus on the defensive side of the ice and capitalize on our opportunities. If we can accomplish those three goals we should have a great chance this weekend.”

The game this Sunday against the Totems at 5:50 PM at Lane Events Center-Ice will be broadcast on GiTV. For more information on upcoming games please visit eugenegenerals.com.